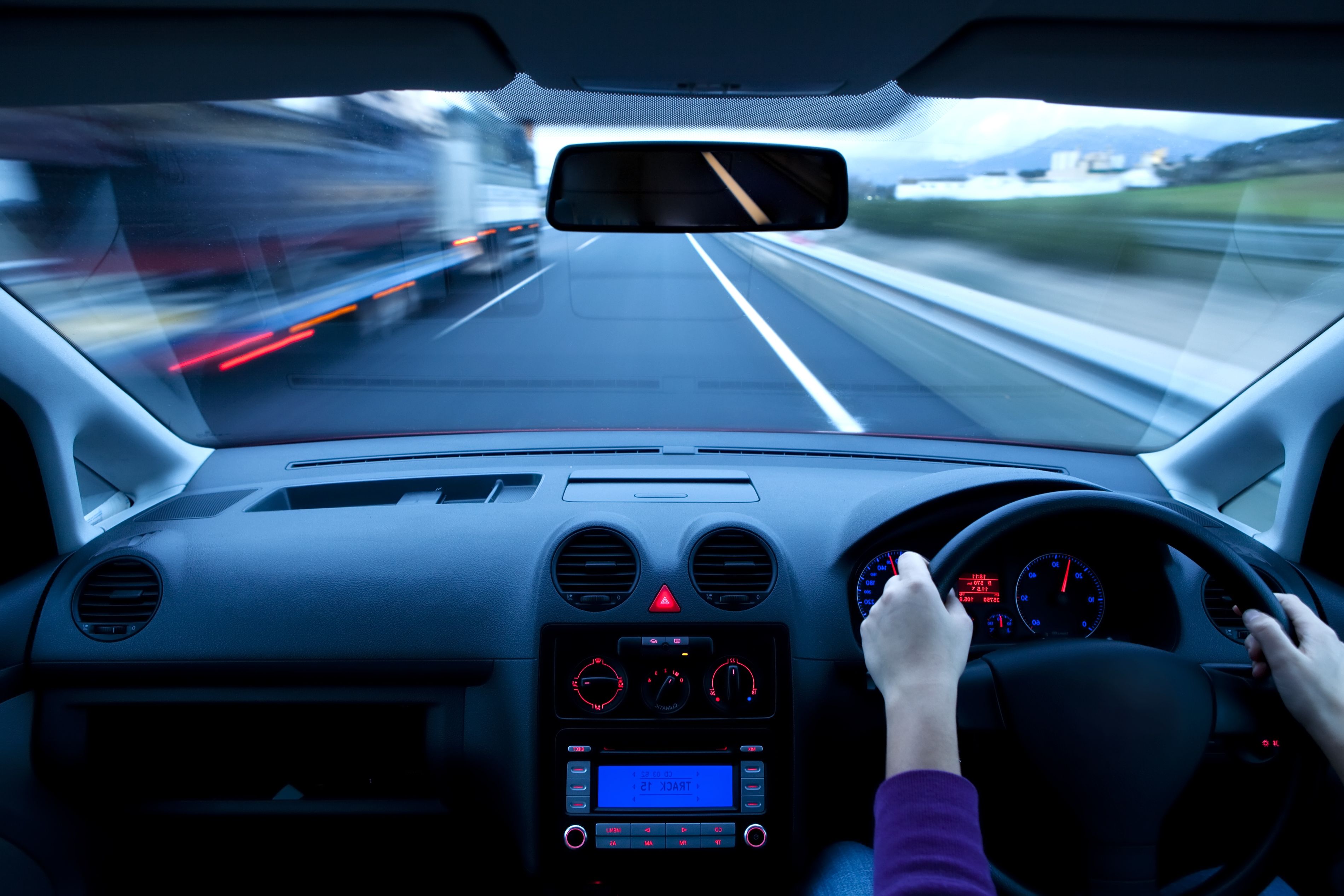 At The Law Offices of Edward Deason here in Torrance, we take all kinds of injury cases seriously. This is particularly true of serious auto accidents that lead to severe or fatal injuries. The victims of these accidents and their loved ones need skilled litgators on their side, which is why they can rely on us and our legal expertise.

Highways and Freeways Are Necessary Yet Dangerous

If you live in California, you have to drive to get around most places. Given the number of vehicles on the road, we all accept a certain amount of risk when we get behind the wheel or ride as a passenger. Highways and freeways are especially crucial for getting around, but they tend to be quite dangerous for a number of reasons.

Despite issues with traffic, we generally travel significantly faster on highways than on city streets. This increased speed leads to a number of dangers. For one, the force generated from a collision of vehicles at high speeds can be tremendous, causing major injuries. In addition, speeding on highways tends to lead to more reckless behaviors (e.g., frequent lane changes, swerving), which makes the road a much more dangerous place for everyone.

In addition to issues with speed, there are far more vehicles on highways, and many times they are very closely packed. This means that multiple vehicles can potentially strike each other on the highway, causing multi-vehicle collisions. These kinds of accidents can prove extremely severe and even deadly.

The Dangers of Large Trucks on the Road

Large trucks are such an important part of state and interstate commerce, hauling goods to their destinations along the roads of America. Yet the large trucks that we share the road with pose a number of hazards to motorists.

The loads being hauled by the large trucks can come loose and wind up on the road, creating many hazards. These trucks also have large blind spots, which means collisions can occur if the truck driver and commuters aren't being attentive. If the large trucks strike commuter vehicles, the injuries can be devastating.

Two-Lane Highways Lead to a Number of Serious Risks

Two-lane highways around remote or rural areas can cause some motorists to become frustrated when slower vehicles are ahead. These motorists may try to overtake the slower vehicle, which can result in a deadly head-on collision with traffic moving in the opposite direction in the other lane.

Protecting Yourself from Serious Harm

In order to remain as safe as possible on the highway, be sure to consider the following:

For more information about how a layer can help you following a serious auto accident, be sure to contact the legal team at our personal injury law firm today. At The Law Offices of Edward Deason, we will make sure that you have the information you need to make strong and informed choices during the litigation process.